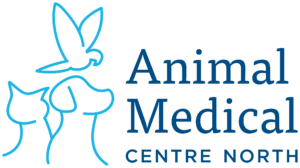 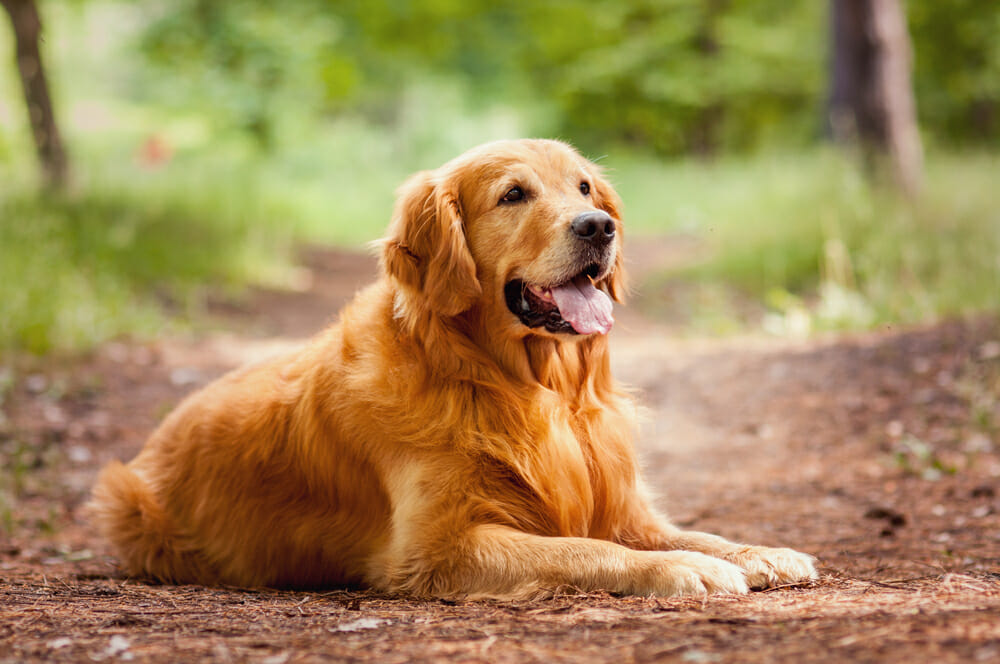 Rabies is a virus that is Zoonotic disease, meaning the disease is transmitted from animal to humans. The most common reservoir is domestic dogs. Wildlife such as bats, raccoons, foxes etc. serve as the maintenance host of the virus. Human deaths up to 99% are caused by dog-mediated rabies. Rabies is an epidemic on all continents besides Antarctica.

Rabies virus is transmitted in the saliva of infected animals. The virus can not infiltrate intact skin but though wounds like scratches and bites. Once in the body, the virus spreads from muscle cells to the peripheral nerves to the central nervous system and finally ending the cycle in the salivary glands.

Symptoms of your dog contracting rabies entails biting without provocation, eating abnormal items such as sticks, nail etc., running for no apparent reason, vocal changes or the inability to produce sound and excessive salivation or foaming from the mouth.

Symptoms in humans often initially include fever, pain, unusual or unexplained tingling, prickling or a burning sensation at the wound site. There are two types of rabies infection, furious, which accounts for more than 80% of human cases. It is more severe and runs a shorter course or paralytic, which accounts for only 20%. It is less common, but the longer course and less dramatic but both result in death within two weeks once symptoms appear and if not treated early. Rabies incubation period can be from 7 days to a year but typically is 2-3 months depending on the severity of the bite wound and amount of virus inoculated at the site.

There is no current test available to diagnose human Rabies infection prior to death or before the onset of clinical disease. It is very difficult to diagnose on the clinical ground alone and often unreliable. The best way is after death by detecting the rabies virus in tissues that are affected, fluorescent antibody test or direct rapid immunohistochemistry test.

Rabies in humans and animals is a highly fatal disease, and there is no curative treatment once clinical signs have appeared. In human cases, rabies suspected exposure should be treated immediately to prevent the onset of symptoms and death. Once exposed prophylaxis should include wound management, rabies vaccines and rabies immunoglobulin if indicated.

In animals that are confirmed healthy by a veterinarian should be observed closely for ten days to watch for signs of rabies. In those ten days, the animal should not be in close contact with humans or other animals. Once cleared, they can go back to living the animal’s normal life. If the animal is suspected of having rabies should be euthanized humanely and sent to the lab to confirm the diagnosis.

To reduce the exposure of Rabies virus to humans and other animals is to eliminate rabies in dogs via vaccination. It is done through public awareness, health education and to make the post-exposure prophylaxis easily accessible and available. There has to be at least 70% of the dog population must be vaccinated to break the cycle of transmission in dogs and to humans. 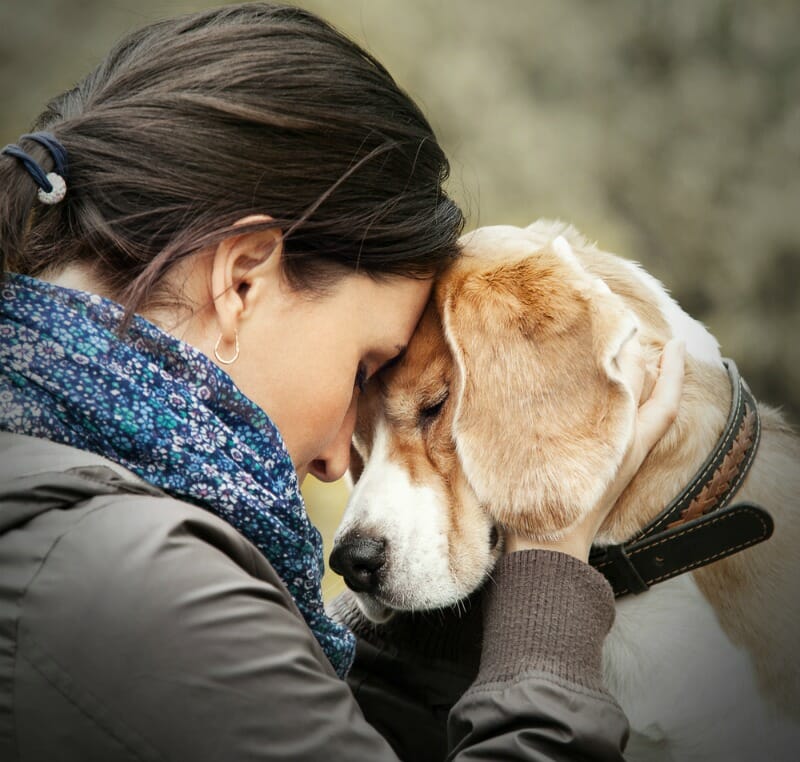 Studies show that 1 out of 4 dogs will develop cancer.

With recent changes to restrictions on businesses, we have made some important updates to our operating policies.

1. WE CAN NOW SEE ALL CASES BY APPOINTMENT ONLY

2. SAFETY MEASURES TO KEEP EVERYONE SAFE

If you wish to connect with a veterinarian via message, phone or video, visit our website and follow the "Online Consultation" link.

Have you welcomed a new furry family member to your home? We’d love to meet them! Visit our Must Know New Pet Owner Information page for useful resources and helpful recommendations for new pet owners.

We are OPEN with the following hours:

Thank you for your patience and understanding and we look forward to seeing you and your furry family members again!